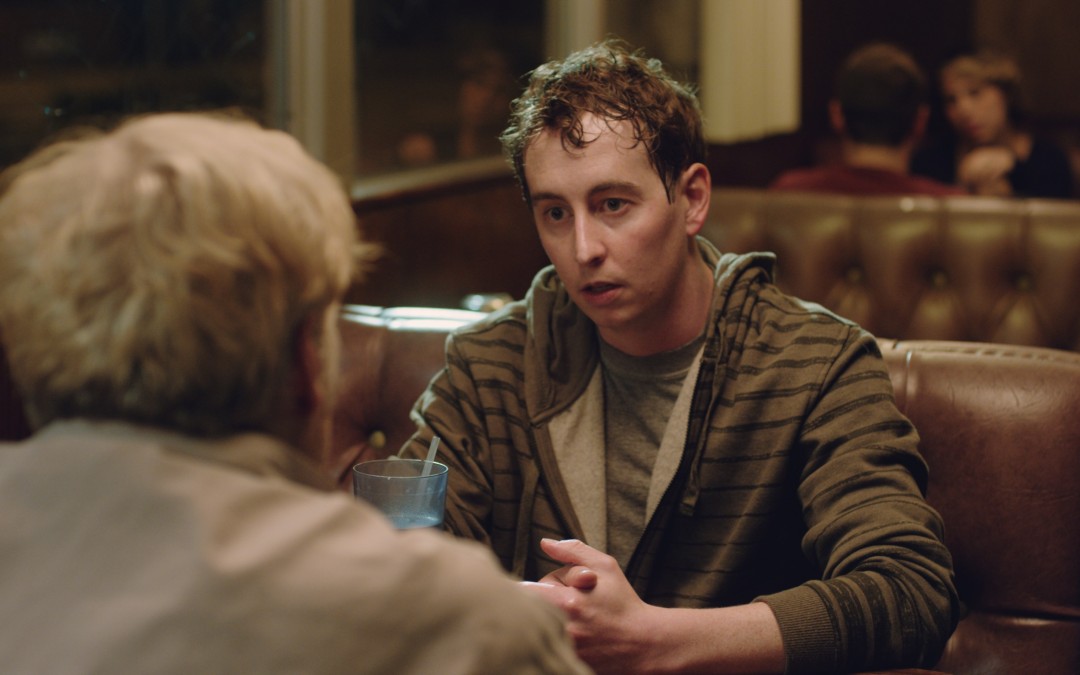 Part of me wishes I could say this film sprung from my twisted mind. The other part is relieved it did not. My twisted buddy Andrew Laurich directed this film, from a script he co-wrote with the twisted Gabriel Miller. Those guys are to blame, and, ultimately, to thank for this touching portrait of a father-son relationship that may yet be salvaged. The film stars the fantastic actors John Ennis (Mr. Show) and Stephen Ellis (from the upcoming Coen Brothers’ Hail Caesar).

A Reasonable Request from Andrew Laurich on Vimeo.

As Frank Sinatra said, “Happy Father’s Day to all you fathers. And to all you muthas, well…Happy Mutha’s Day.”