He appears clothed in The Adventures of Inspector Gerard Rouge, a farcical comedy series written/directed by Boris Damast, in which Hersh plays multiple roles. 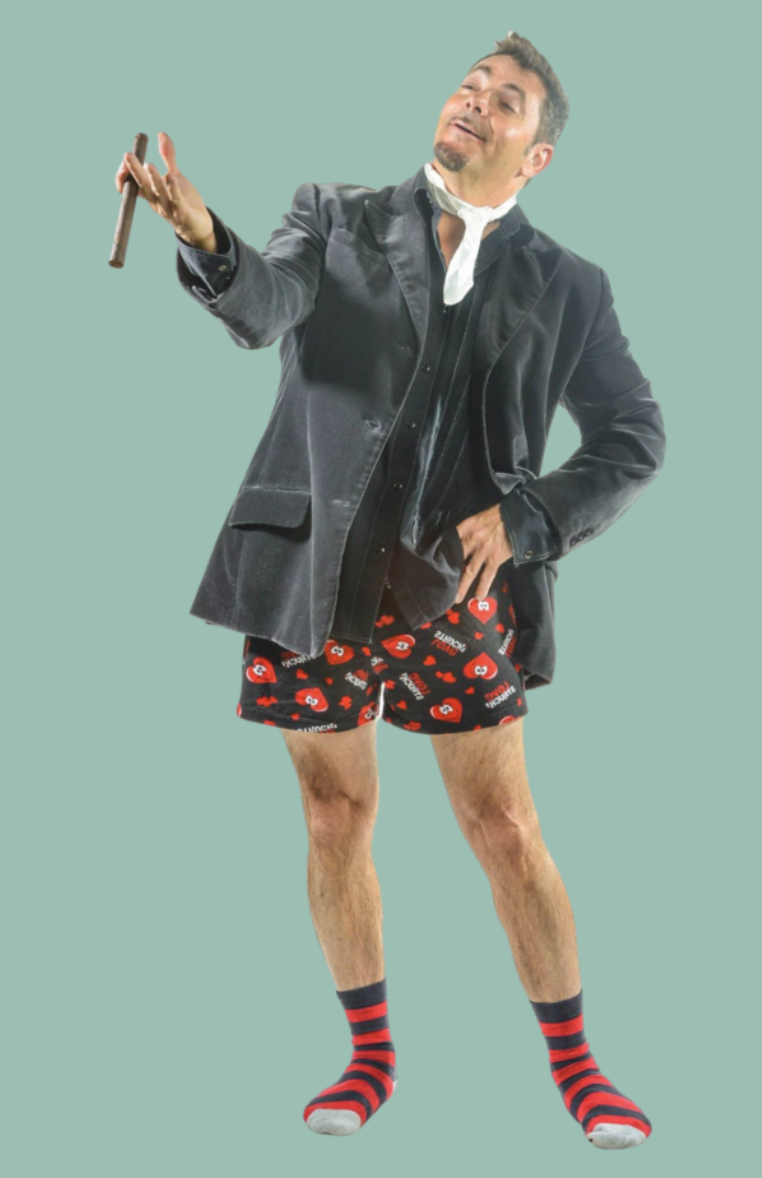 Want one of Hersh's characters to send a personalized message?

Launched as a quarantine comedy, ‘Rouge’ is an homage to Poirot, Clouseau and a touch of Benoit Blanc. This lo-fi series was shot entirely on an iphone and produced in homes in LA, Toronto, Dallas, Milan and Iowa City. Each episode is approx 4 minutes long and stars Hersh Rephun. Written and directed (remotely) by Boris Damast. Producers are Andrea Kikot, Boris Damast and Hersh Rephun.

Trailer for “The Tiny Sirko” show. The pilot episode tells the origin story of entertainer and host Tiny Sirko. Frustrated entrepreneur Titus Stanalonis reinvents himself as talk show host Tiny Sirko, a Ukrainian little person fighting for creative and personal freedom. While this new persona further complicates Titus’s already-dysfunctional relationships, “Tiny” engages with the world in a way his creator never had.

It’s hard to plan or get anything done on time during ##Covid! ##newyear2021 ##comedyvideo ##funnyman ##3xdailycomedy ##unscripted

When we opened our tasting room, we wanted to offer our customers a unique atmosphere. I can tell you, Hersh Rephun definitely did that this weekend. We’ve had so many people stop by, call, or email us and ask when he’s coming back. His brand of comedy is something you won’t forget, I literally start laughing when I think of some of the stuff he said.

I’ve never witnessed a performer like Hersh Rephun – funny, off the cuff, in-character, and all with a razor sharp wit. What a show!

Director, I AM COMIC, I AM ROAD COMIC

Impressions of Christopher Walken, Al Pacino and my grandmother mingle with comedic bits in this clip from the mini-documentary “Hersh Rephun: 20 Years to Kill” (if it were a maxi, that would be WAY too much doc for me).

We tapped the L.A. star about why he’s excited to visit Pottstown, how he broke into comedy, his notorious Walken impersonation (yeah—you won’t want to miss that!), and even, funny food memories. 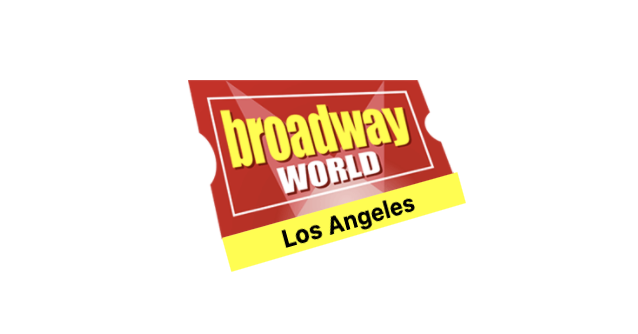 Kermit the Frog (or some frog that looks a lot like him) is the latest celebrity to get behind marriage equality, as he takes his classic song, “The Rainbow Connection” and reworks it as a ballad for same-sex marriage.