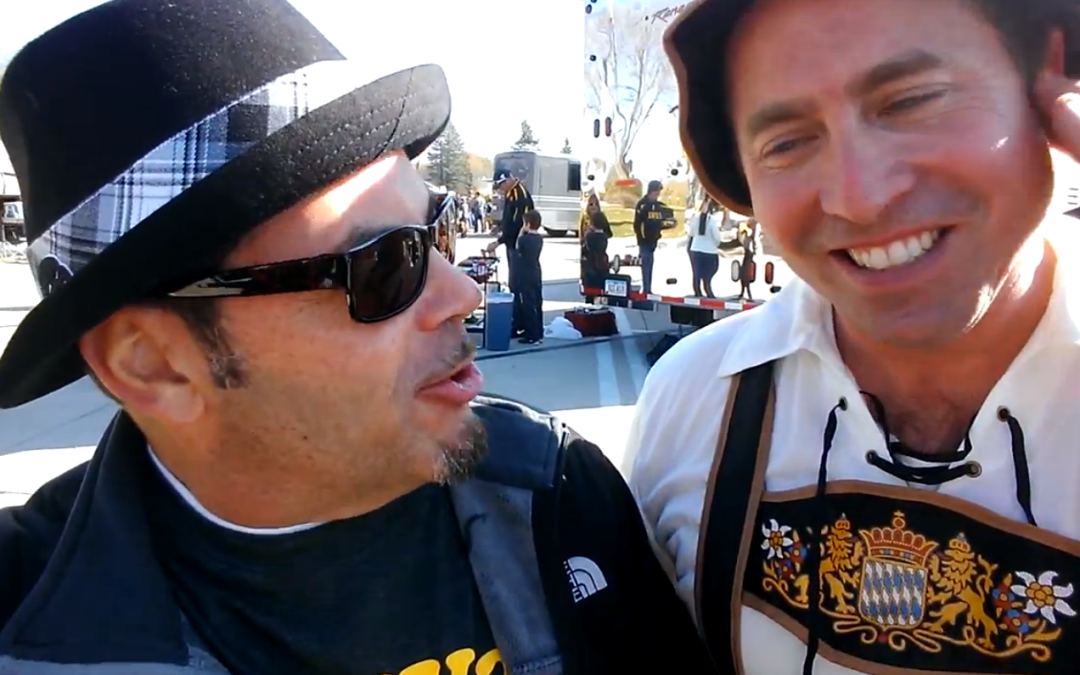 True, it’s late in October for an Oktoberfest article. But better late than gar nicht. At the very least, I have no doubt you’ll appreciate that I traveled to the epicenter of this annual festival to bring you some video. YES. I left LA and traveled to Iowa City, during Iowa Hawkeye Homecoming Weekend. Because I know where my brat is buttered.