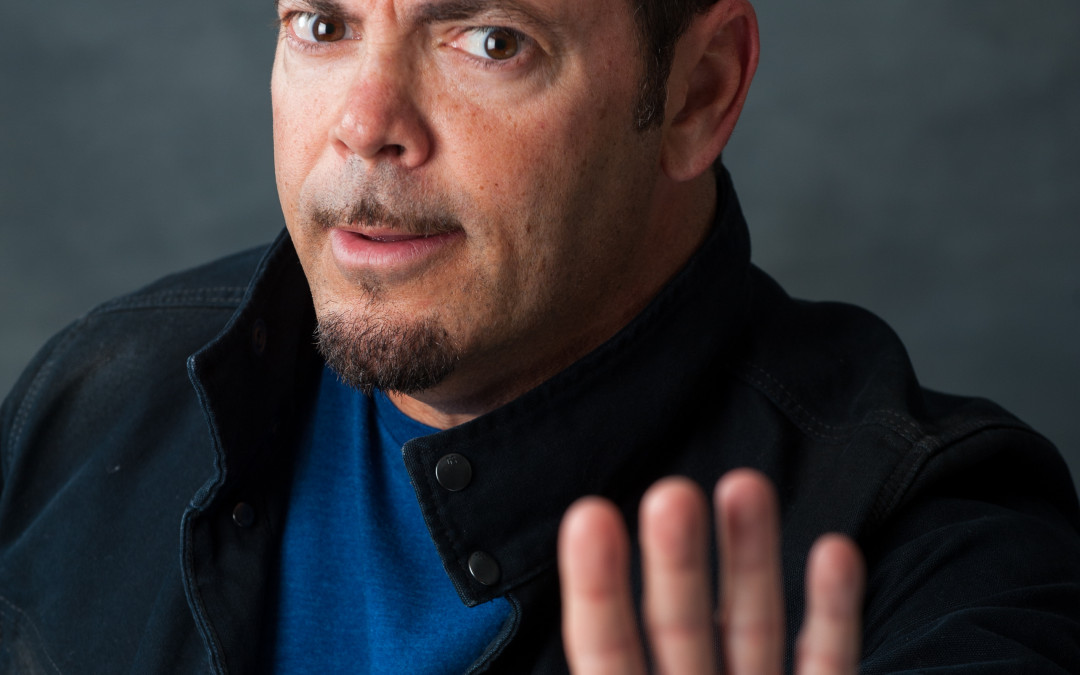 A classic story from Eddie Murphy about Bill Cosby and Richard Pryor: When Eddie was starting out, Bill chastised him for using profanity. Richard asked Eddie, “Do people laugh when you say what you say? Then tell Bill to have a Coke and a smile and shut the fuck up!” Decades later, not one of these brilliant comics has been convicted of rape. So, I guess it all worked out. 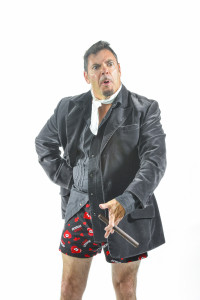 Today, we don’t need Bill Cosby to tell us right from wrong. We have the Twittersphere. This unofficial watchdog group is on call 24/7, ready to lash out at anyone who missteps, misspeaks, or, well, speaks at all. The mayor of Baltimore accidentally said “space to destroy” instead of “space to demonstrate” and caused a near-riot (a second one, she was trying to control the first). This mistake had nothing to do with the issues, which are grave, and should not detract from the work to be done. But Jesus, tensions are high in the US and abroad (sorry, “Geez”). The whole world is on edge. And we thought it was round. Shows what we know. But when it comes to watchdogging, how much is too much?  The more power we give to words, after all, the more dangerous they become. At what point do we see someone say something stupid and just shrug it off? When does our obsession with a sanitized SFW society evolve into “He/she said that?? SFW!”

What I love about standup is that the stated intention is to make people laugh. The fact that the club is called the “Funny Bone” or “HaHa” or “Laugh Factory” or “Comedy Store” is a dead giveaway. Sure, we’re hopefully making a point about society or human nature here and there, maybe in a clever way, even. But we’re kidding. And if the audience laughs, we did it right. No such luck with Twitter. Now, I don’t have any personal experience with Trevor Noah, the heir to The Daily Show, but I’ll give him the benefit of the doubt and assume he’s usually a much more funny misogynist anti-Semite. Twitter is nowhere near as forgiving, mainly because there’s nothing in its charter about it being “just for laughs”. Hence, we are all expected to take every tweet seriously.

Anyway, I’m not one to rock the boat. It’s been months, and I’ve never even done a Cosby joke. Any comedian can do five minutes on Cosby (and, apparently, Bill Cosby thinks he can do five minutes on just about anybody). So, I don’t go there. And while I hope the watchdogs ease up, they don’t have to worry about me. I’m not going to write any provocative jokes on Twitter, either. You should follow me @HRkills, though, just to make sure I stay in line….and on Instagram, in case any of my controversial images or videos accidentally automatically get posted to Twitter. Here’s to political correctness and the freedom of the WWW (White-Washed-World). And SFW.