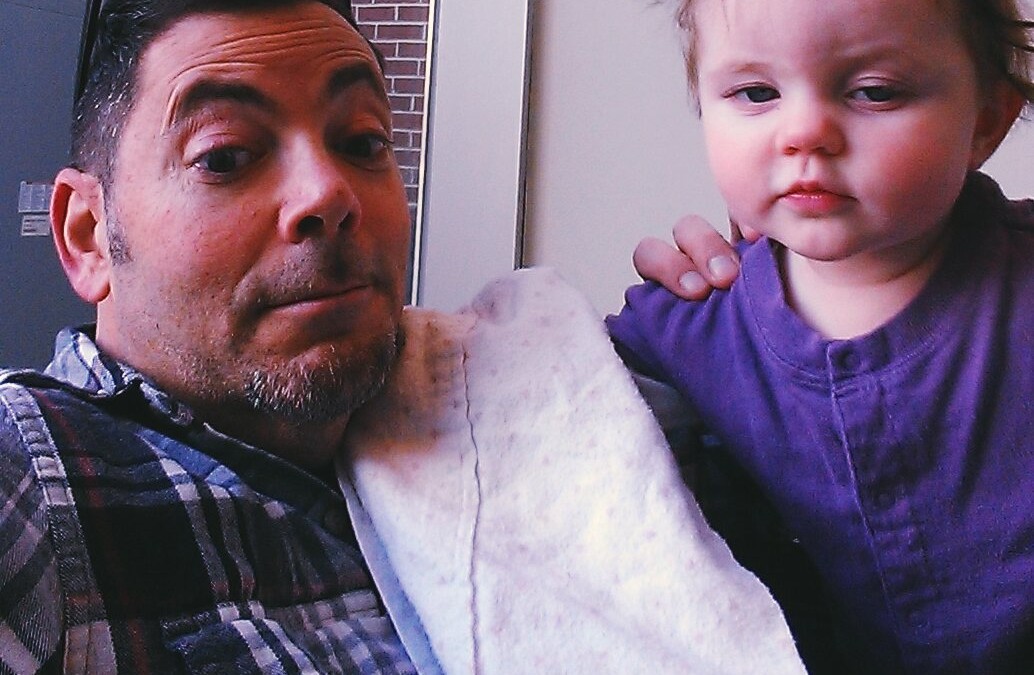 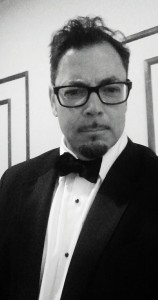 One door closes, another opens. When I watched Mad Men in its original run, I had become disillusioned by the ad biz. I loved the show, but in 2007 the industry was on the verge of stagnation (or at least extreme conservatism), the economy was about to implode and the “good days” of advertising had come to an abrupt halt (or a slow stop beginning in 1989, according to some). So, while I was mesmerized by the characters, the nostalgia had a wistful side that was at times too much to bear (though never too much to watch).

As we all know, the show was slow in resolving itself – there were, what, a dozen or so years between the two halves of the 7th season?? In that time, the world has turned, we’ve dragged ourselves through incredibly hard times, truly disheartening inhumanities, insufficient response to global warming (I’m no activist, just not a Koch drinker)…and, for the moment, we’ve survived.

So while things aren’t all better yet, we have a sense that we’ve made it through to the next phase: the end of Mad Men. The show ended on a generally upbeat and capitalistic note, making many of us in creative marketing feel just plain good. Because the truth is, once you find your personal truth, everything you say is truthful, even if those truths are told in the form of messages about ideas that may or may not be, well, true.

Where to go from here? Into modern times, of course, and the world of HAPPYish, Shalom Auslander’s singular meditation on the two most challenging things a grown-up can face: raising kids and working at an ad agency. The former is universal, while the latter is merely global. By that, I mean that advertising, marketing – or in the parlance of our times – being a creative content branded maker entertainment creator, is the epicenter of man’s struggle for relevance. If you can’t appeal to the target demo, you don’t stand a chance with your kids.

Such is the case for Thom Payne (the perfect Steve Coogan), a happy miscreant rebelling against such timely strategies as asking consumers to follow Pepto Bismol on Twitter. Since this isn’t a review, I won’t bother extolling the virtues of the show or its astounding cast, or the level of the writing… I’ve no interest in becoming a fawning acolyte. Better to tell you what becoming a fawning acolyte has done for my spirits. 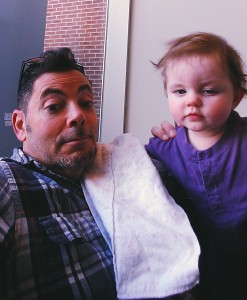 I’m now in my @#a%*d decade in this business, which includes an ongoing tour in standup comedy that’s literally saved my life. I’m excited about bringing the comedy world and the creative-creator-branded-making-content-experience-world together to deliver original entertaining makings. I’m psyched to be working with people younger and older than I, some are colleagues, others are mentors, and still others I merely sired. A select few are more handsome than I, but I’ve never fallen prey to vanity (my hubris precludes it). Perhaps what most excites me is that where Matthew Weiner’s opus was a drama laced with humor/satire, Shalom Auslander’s creation is a satirical comedy with doses of drama. That’s a good sign for funny people, and for the state of mind of the human race.

The thing that’s hidden in the shadows for so long – free speech and the bravery to more frequently call out sacred cows for their cowardice – may be coming to the fore. Perhaps as Stephen Colbert and Jon Stewart pass the baton of satire, the next generation of conservatives, on the other side, may accept that irony is inherent, and in turn become less ridiculous. Perhaps the Twitter Police that currently patrol the Web for implied offenses will crack a smile and laugh at themselves once in while. Perhaps. And while perhaps isn’t for sure, if it’s the best we can do, I’ll take it.

So, while I will always be a mad man, I am feeling happyish.

Disclaimer #1: Shalom Auslander and I share an alma mater but we don’t know each other and he was successful before this article went viral.

Disclaimer #2: The photos in this article were taken mere months apart, and the more dashing is the more recent. So ultimately, new fatherhood agrees with me, is the point.