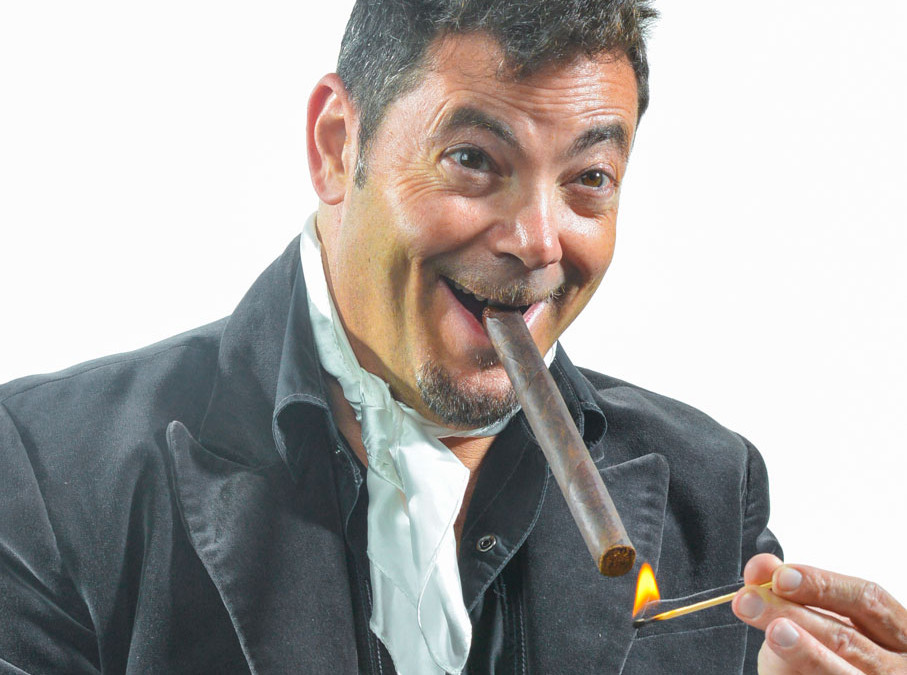 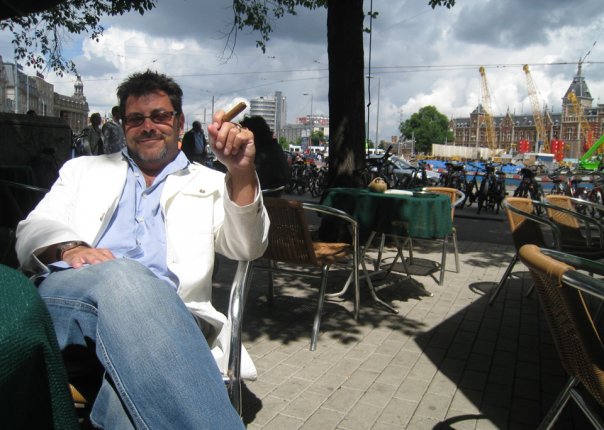 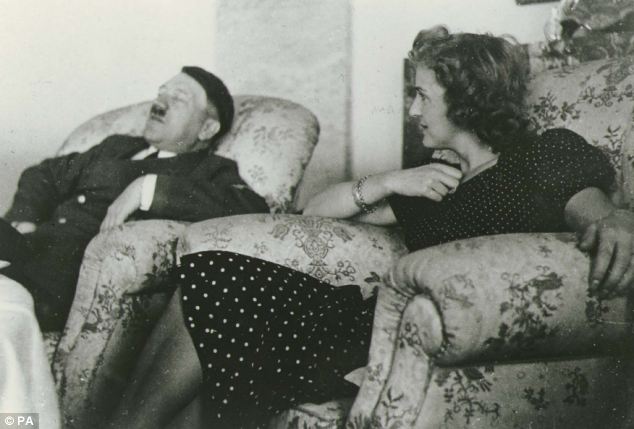 Dear Melania:
In the madness of this unusual campaign season, too much time has been spent comparing your mate, Donald Drumpf, to Adolf Hitler, and far too little time dedicated to the parallels between you and Eva Braun. 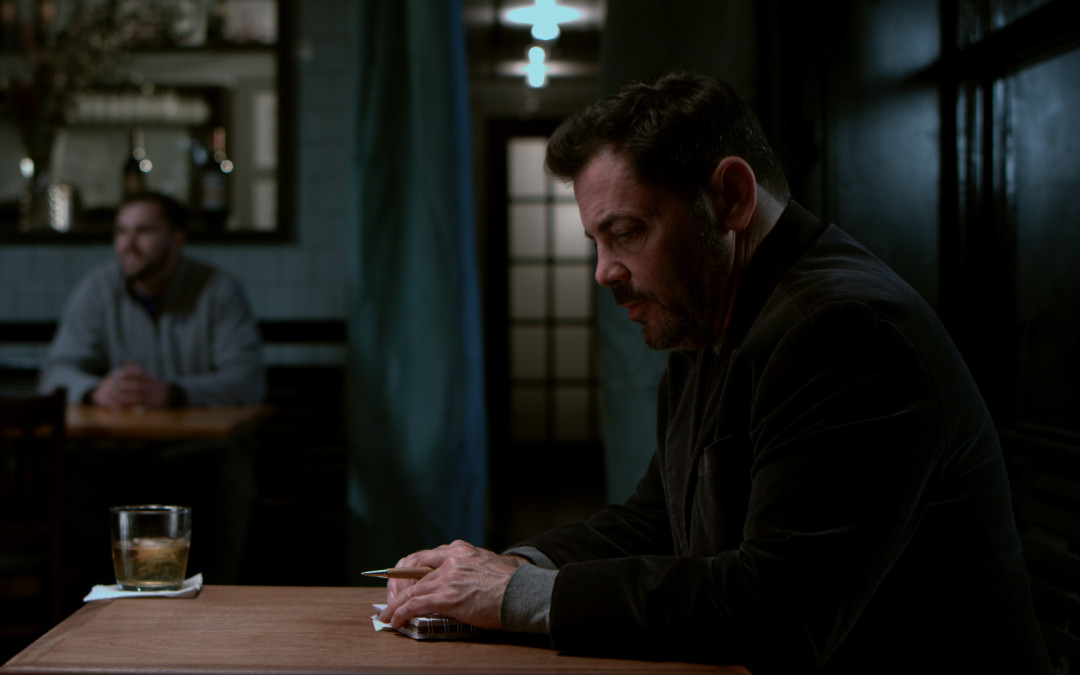 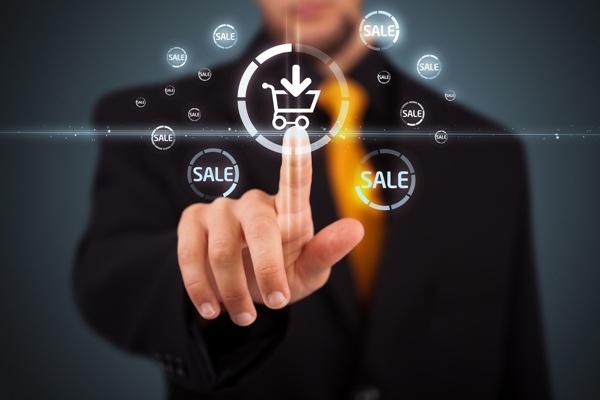 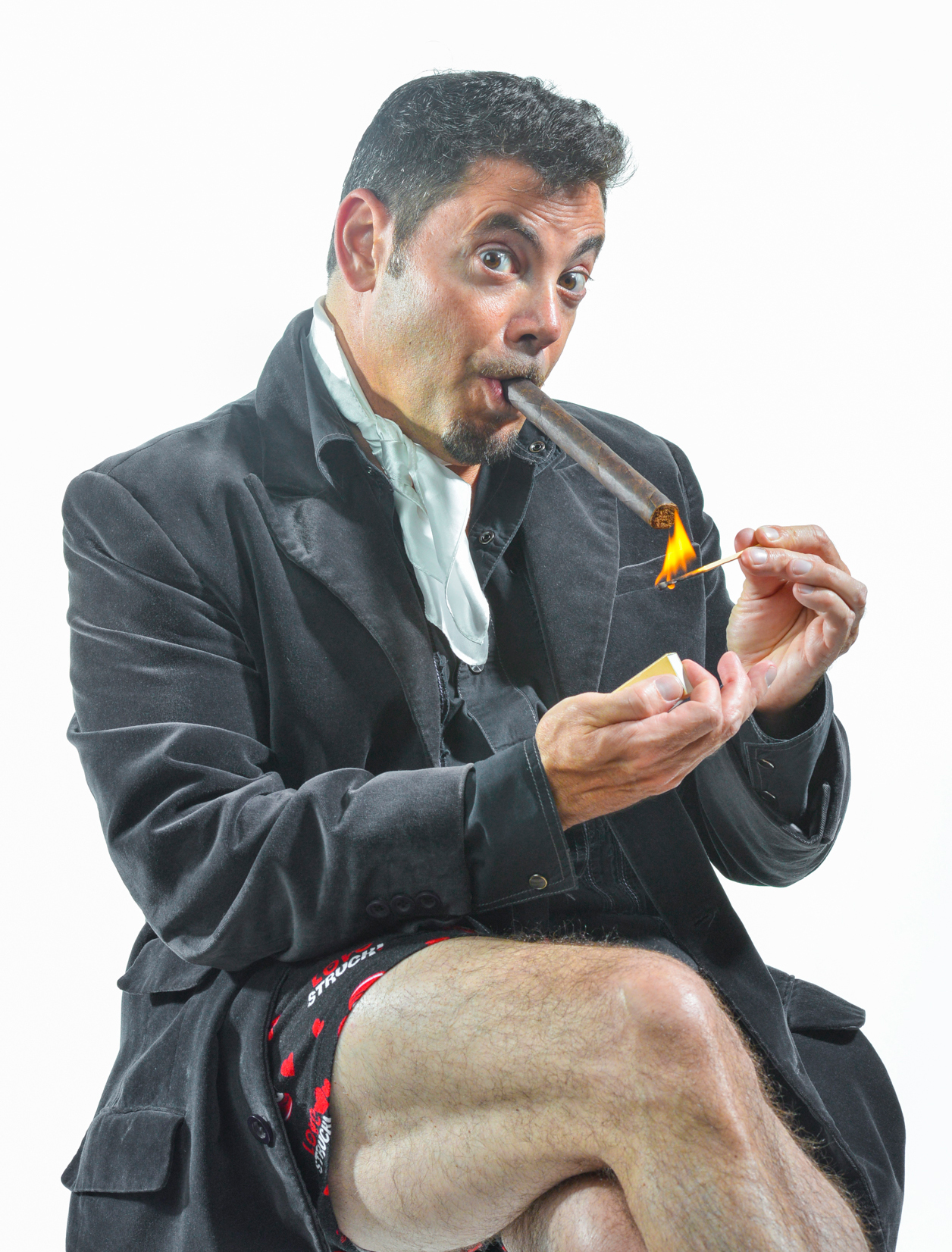 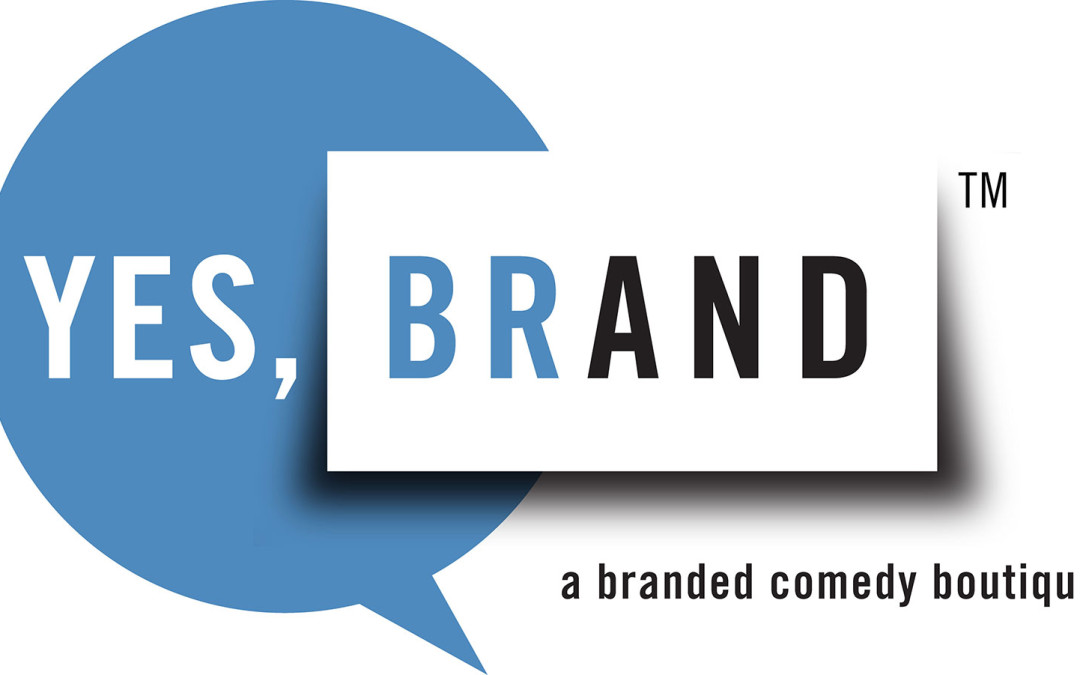 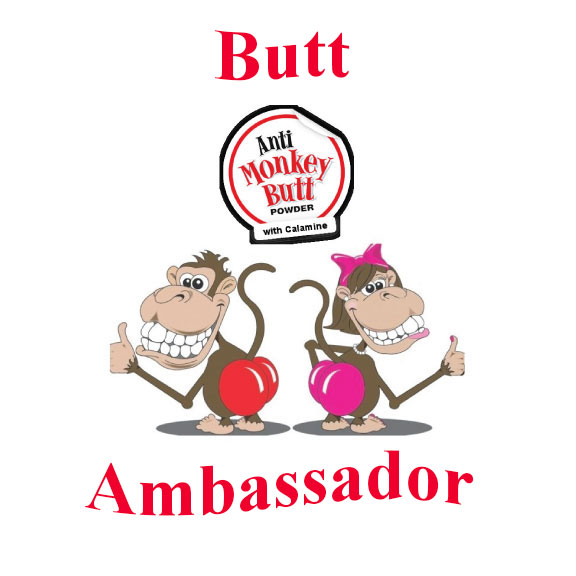 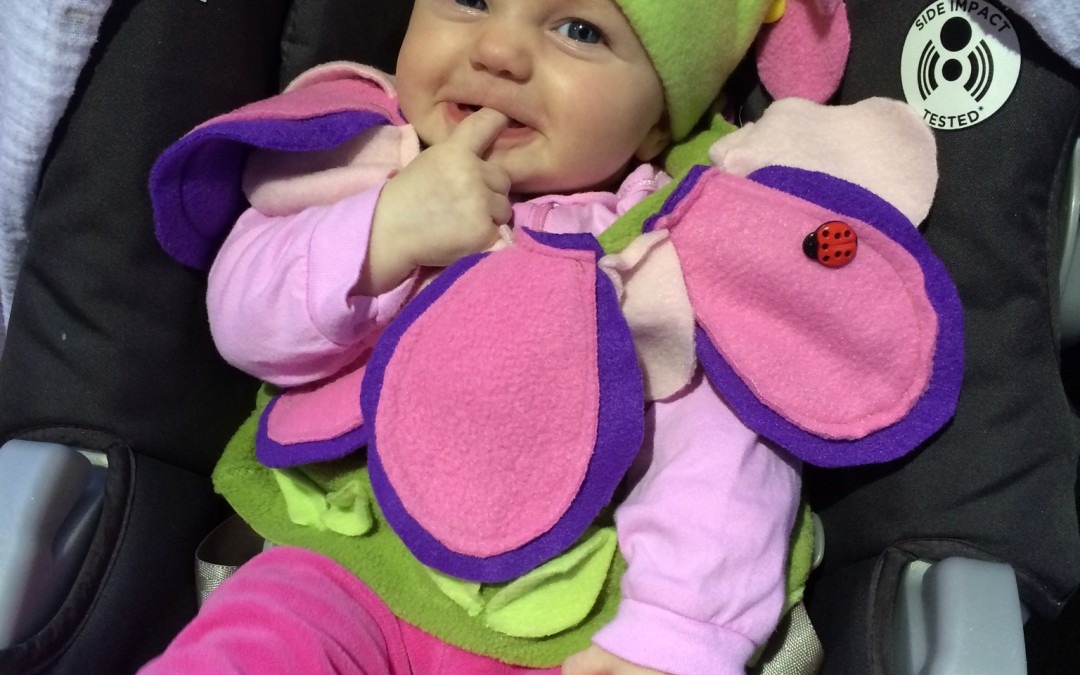 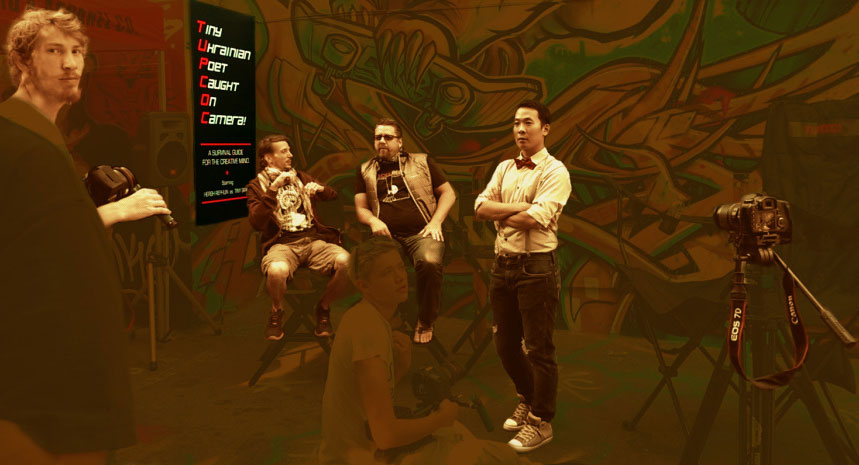 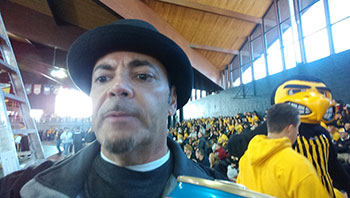 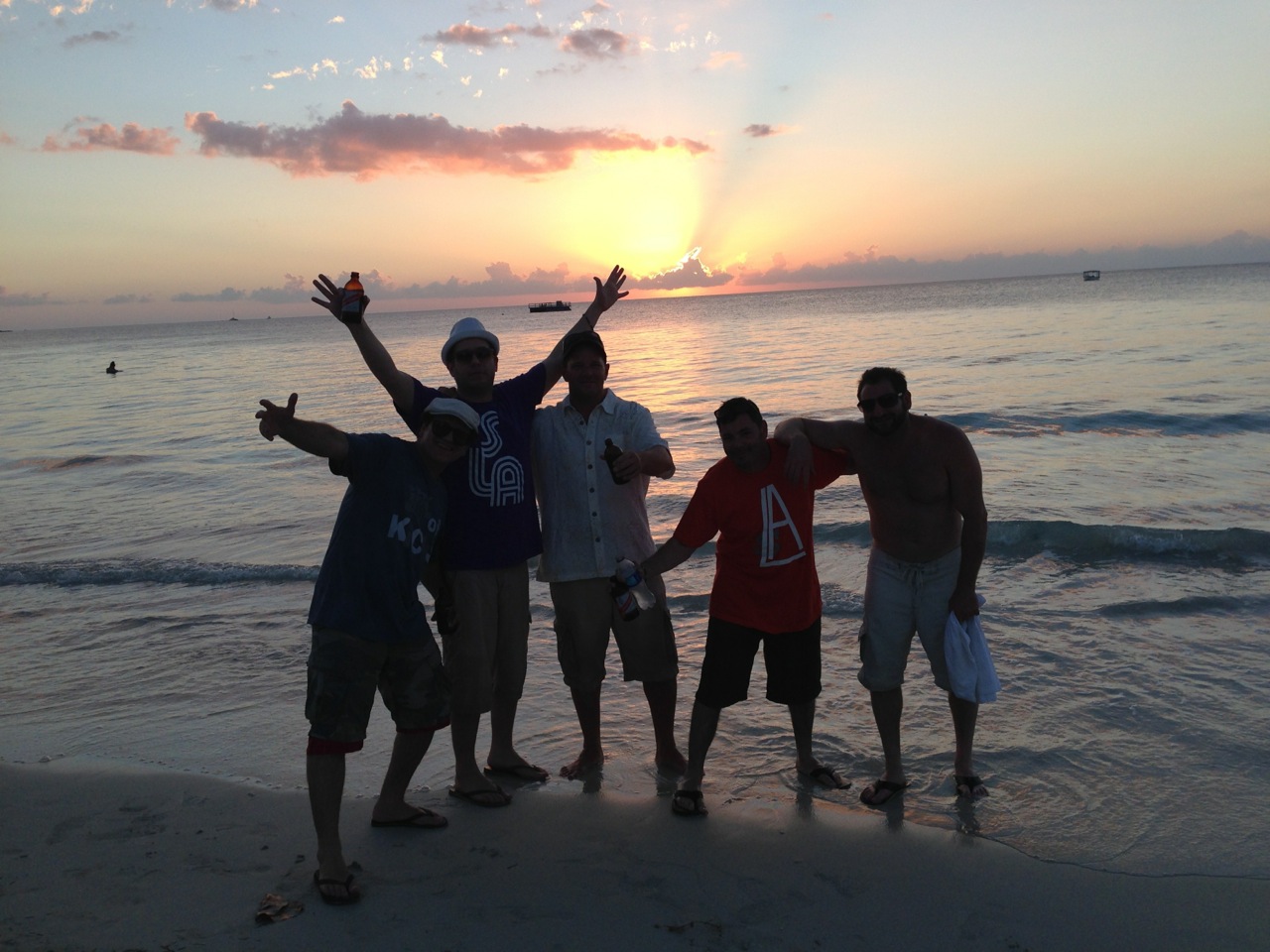 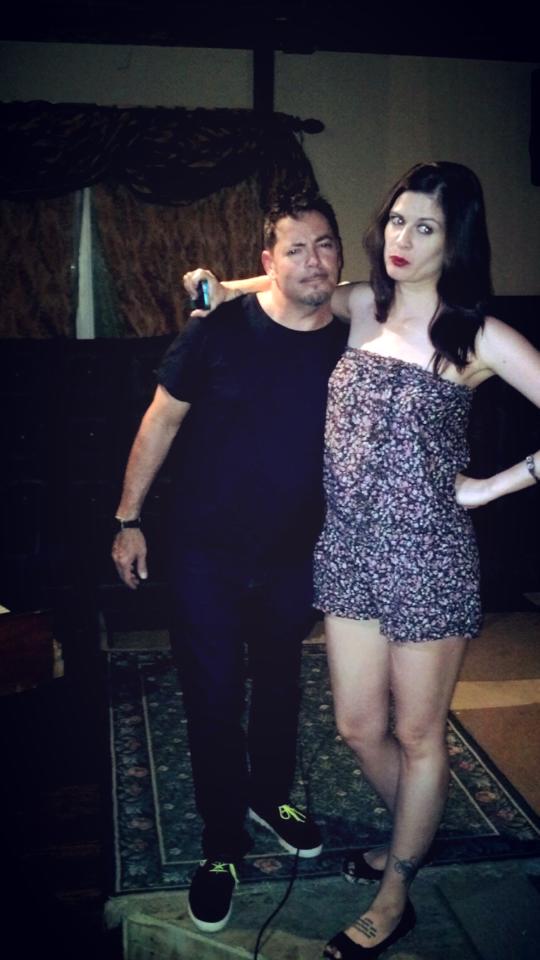 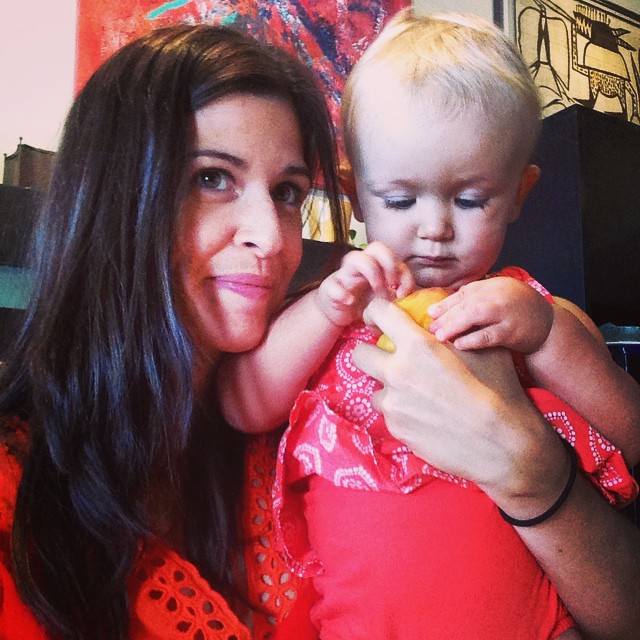 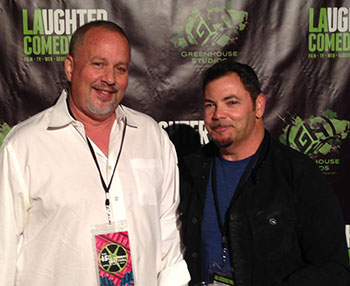 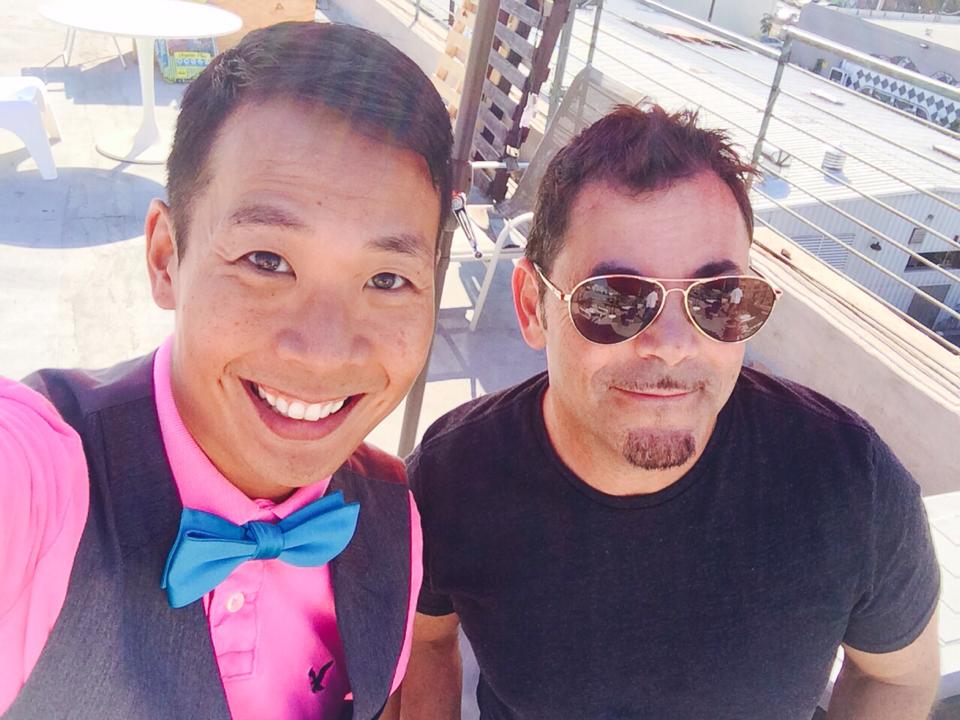 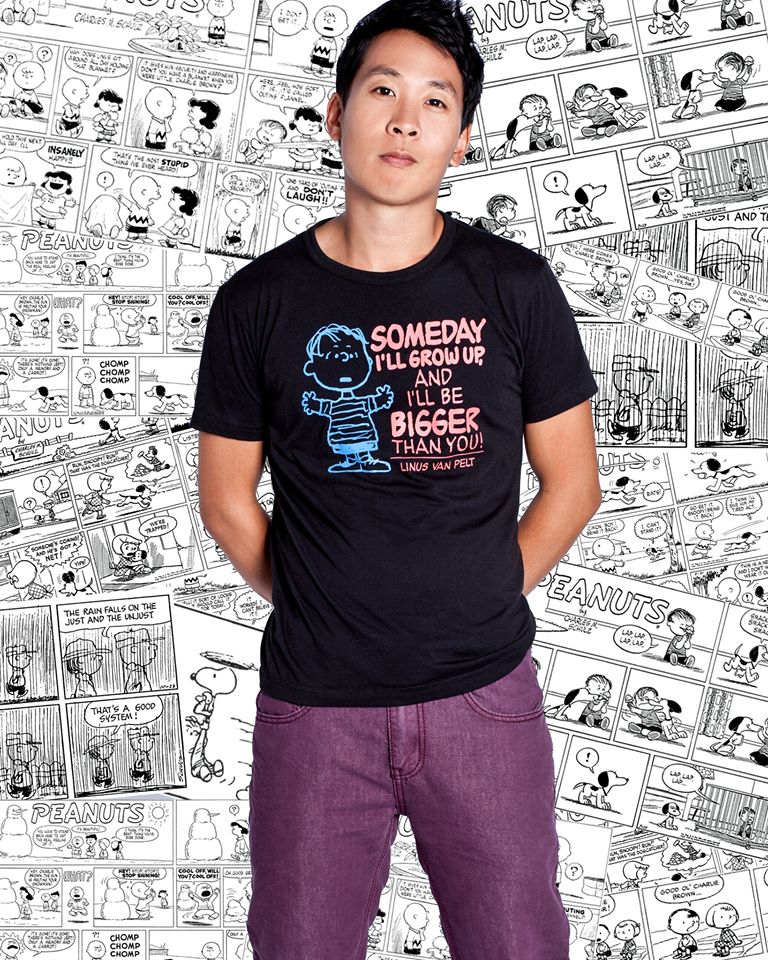 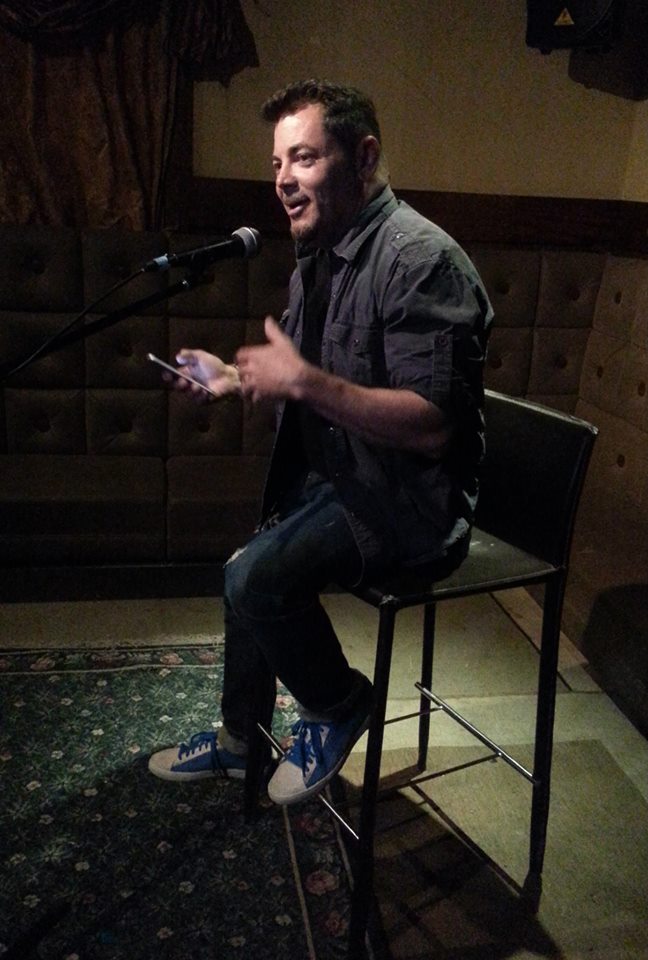 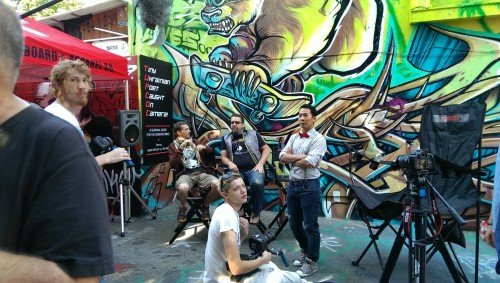 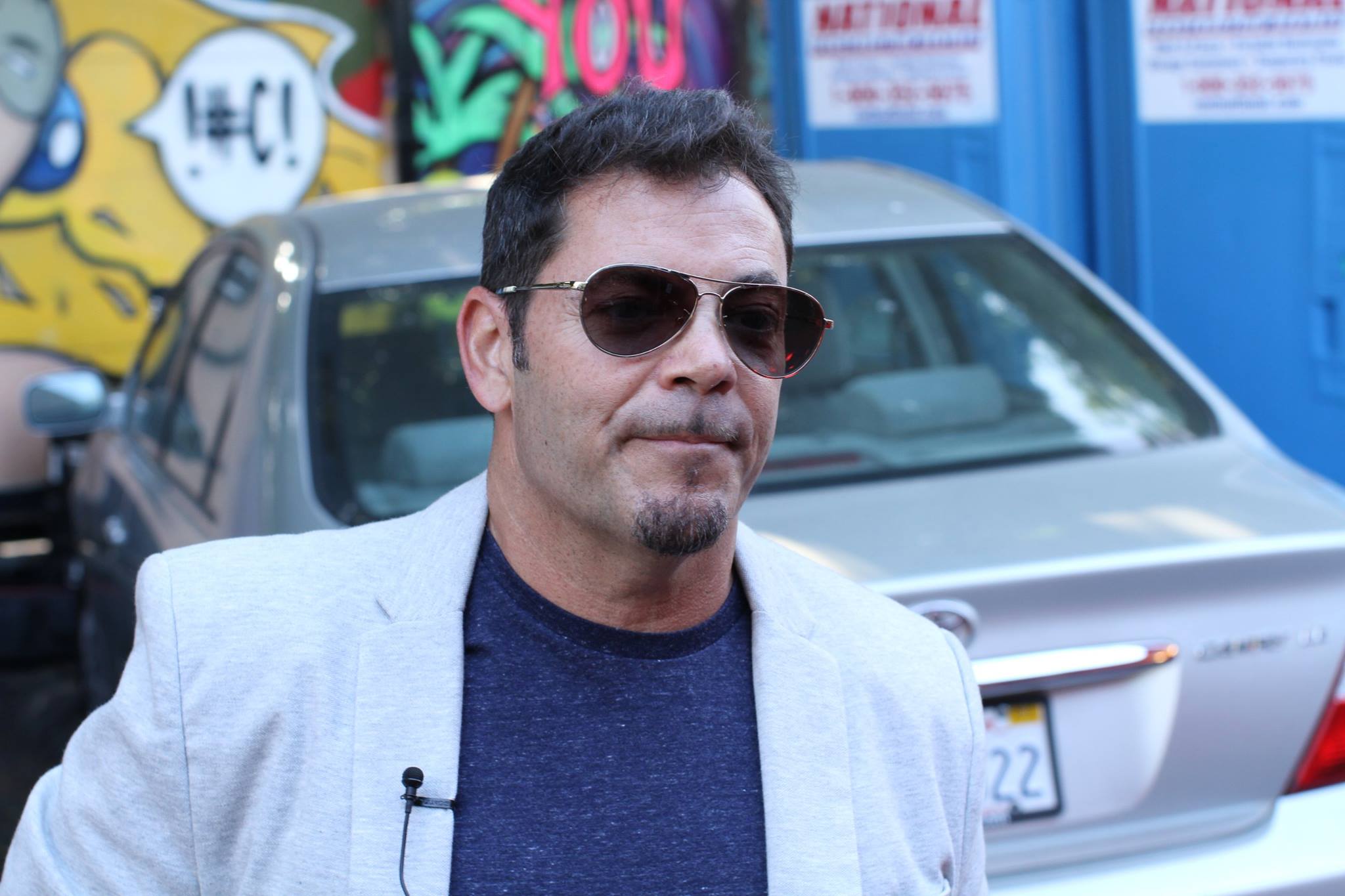 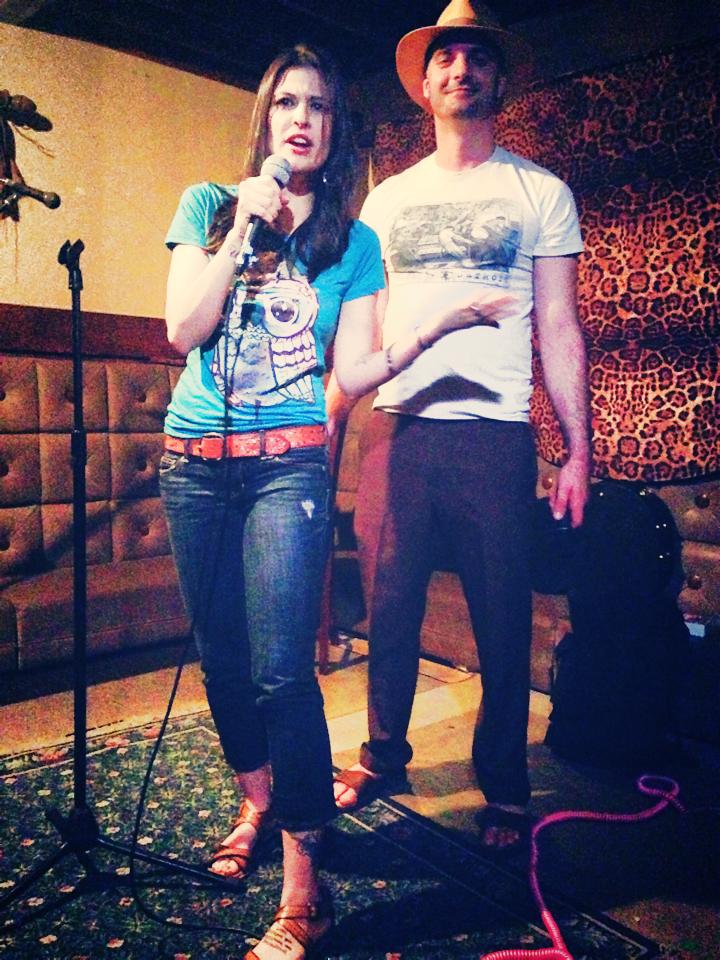 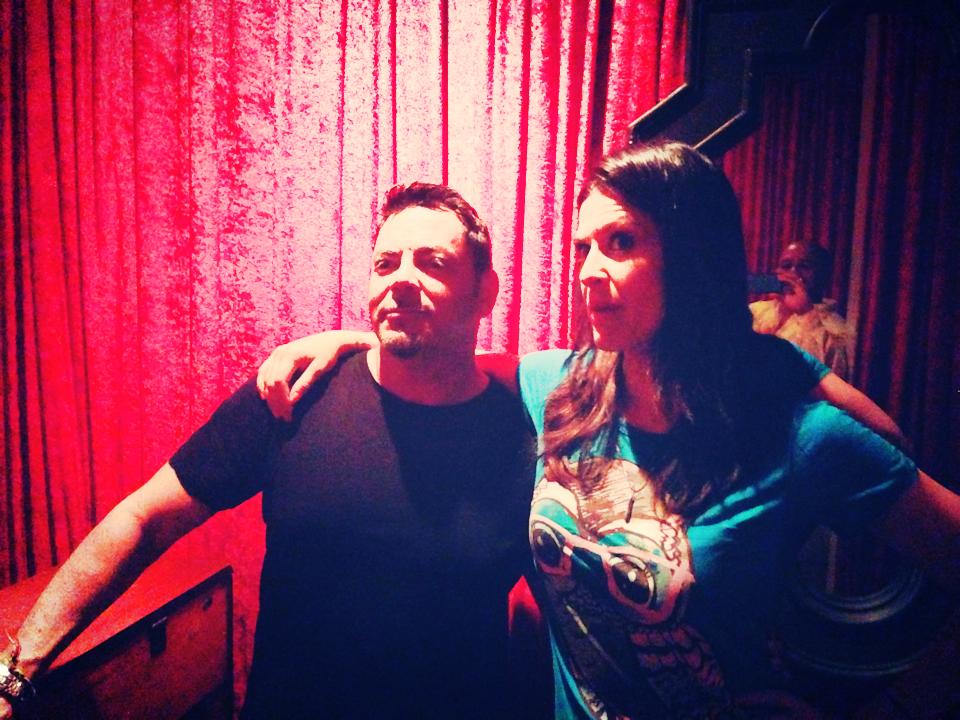 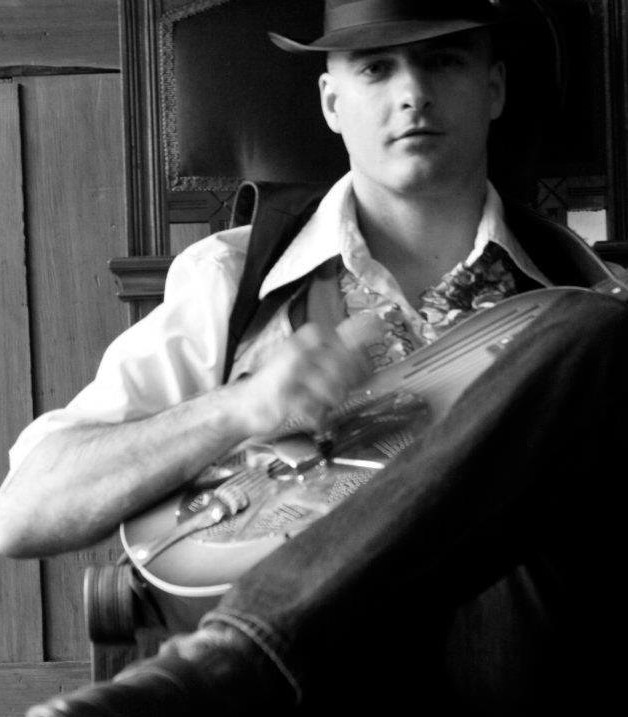 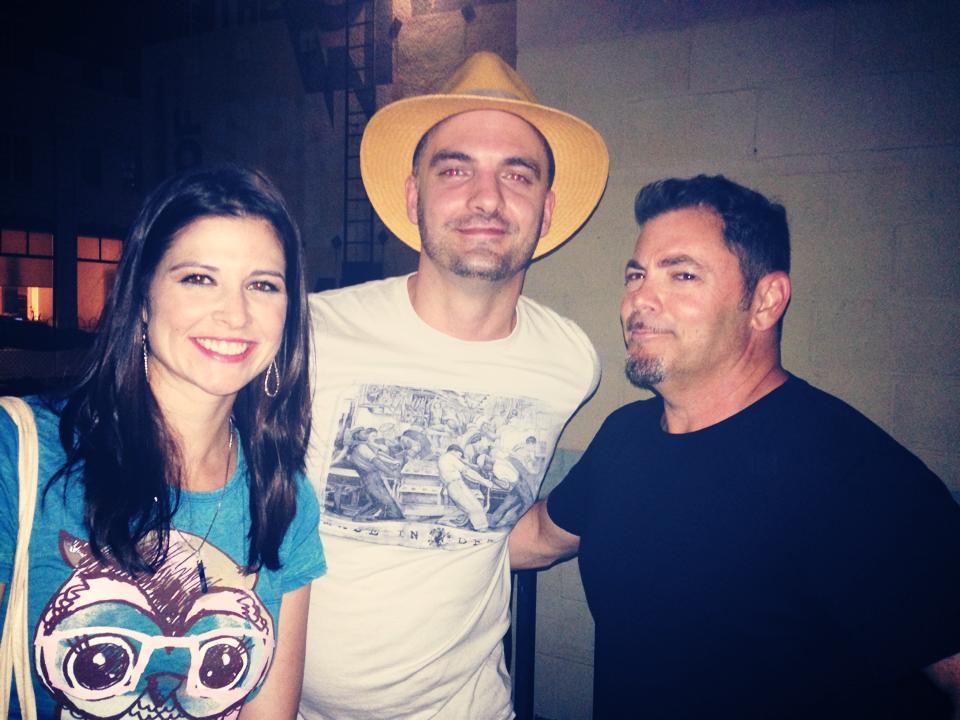 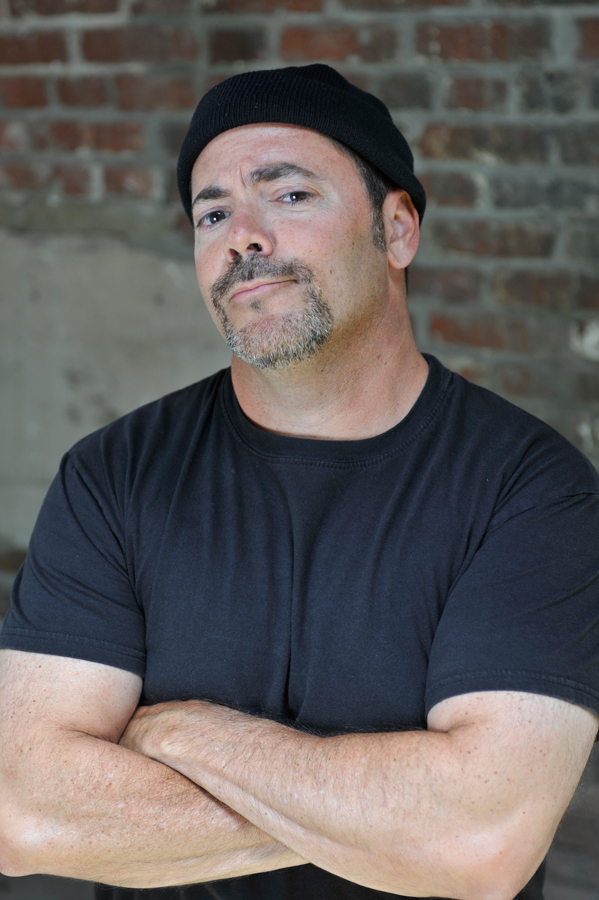 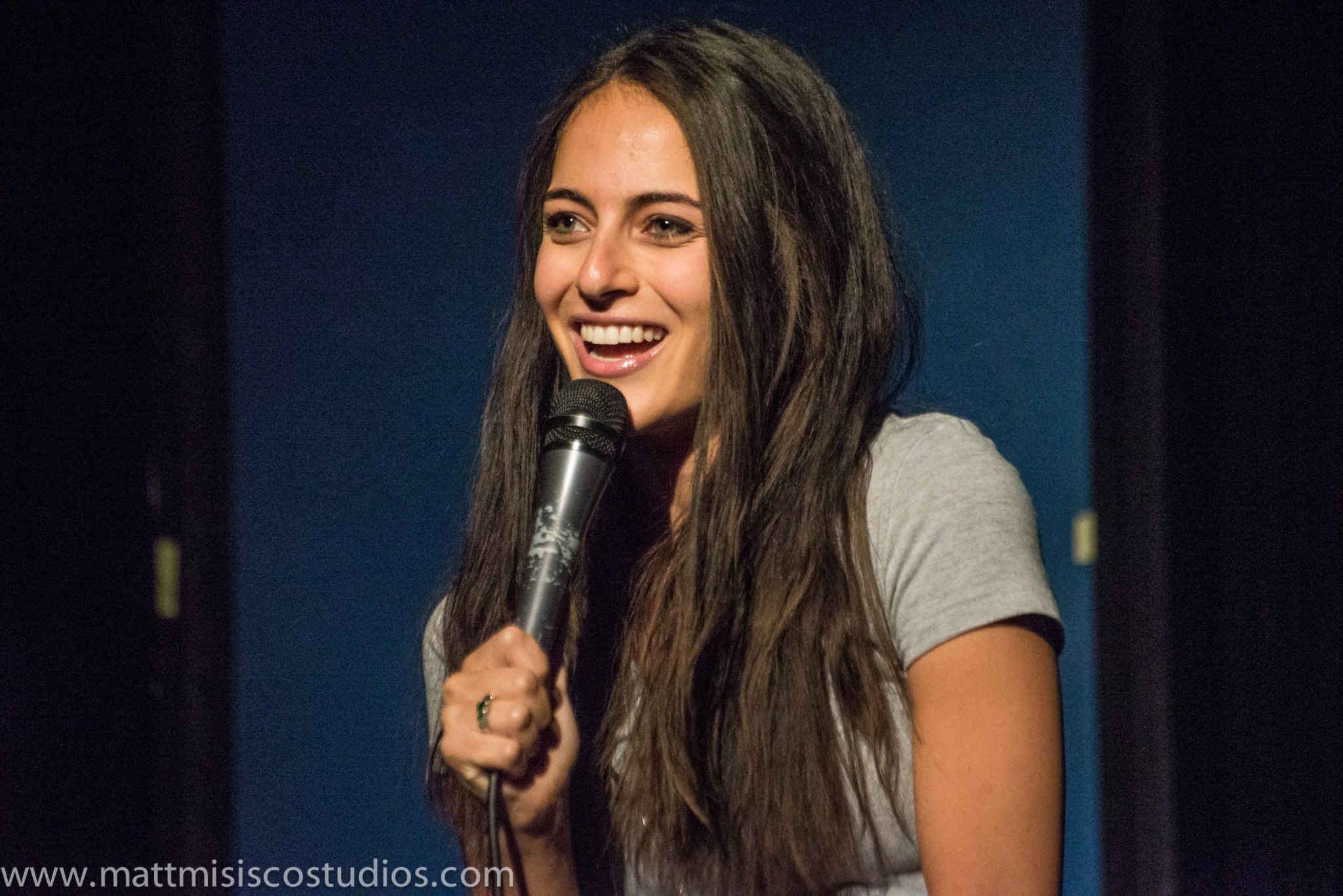